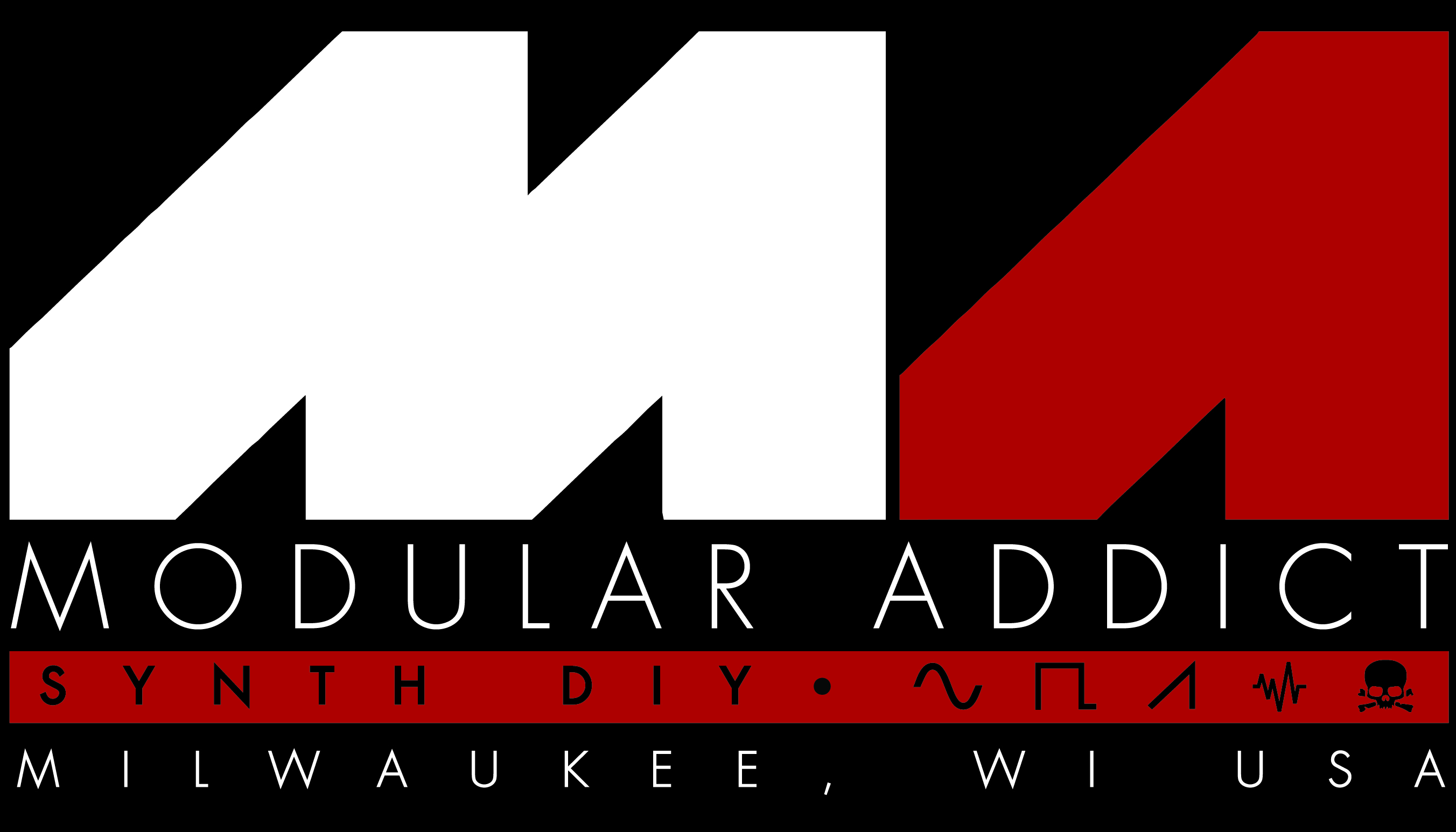 Be the first to review this product
$9.99

The AINSER64 pcb uses the 8-channel ADC MCP3208 from Microchip and 8 4051 multiplexers to allow up to 64 analog inputs to be added. They can be used to scan pots and/or faders with 12bit resolution between 0 and 5V.

This is for a PCB ONLY in a standalone/MIDIbox format.

MBHP_AINSER64 is the successor of the MBHP_AIN module and only supported by MIOS32!

MBHP_AINSER8 is a reduced version without 1-to-8 multiplexers and on-board VR.

It is based on the 8-channel ADC MCP3208 from Microchip and 8 4051 multiplexers so that up to 64 analog inputs are available. They can be used to scan pots and/or faders with 12bit resolution between 0 and 5V.

The accuracy and especially the signal/noise ratio is much better compared to the internal ADCs of STM32 or LPC17 for insignificantly higher costs (+ 3 EUR).

Another advantage is the improved scalability. While with the previous MBHP_AIN module the maximum number of scannable inputs was limited by the number of on-chip ADC channels, the new approach allows to access multiple MBHP_AINSER64 and MBHP_AINSER8 modules from the same microcontroller.

Multiple MBHP_AINSER64 (or MBHP_AINSER8) modules are connected to J19 in parallel, and accessed by strobing dedicated chip select lines. J19 provides two chip selects (called "RC1" and "RC2"), if more modules should be scanned, common IO pins could be used for the same purpose (e.g. available at J5). To programmers: alternatively, AINSER64 modules could be chained, or a 3-to-8 MUX could be used for accessing 8 modules via 3 IO pins of the microcontroller.

Accuracy: if directly powered from the MBHP_CORE_LPC17 module, values are jittering by ca. +/-1..2 LSBs (for comparison: the on-chip ADCs of STM32 and LPC17 are jittering by at least +/- 16). Accordingly, the effective resolution which can be used for MIDI controller purposes is 10 bit. Such a high resolution is especially useful for PitchBender and NRPN messages.

The jitter is around +/- 1 LSB if the module is externally powered via J1, on the other hand this option is only interesting for applications where a slightly higher resolution does really matter, or if multiple MBHP_AINSER64 modules are used with low resistance pots (1k) so that the power can't be supplied by an USB (hub) anymore.

Usually powering the module via USB (provided at J19 by the core module) is sufficient. It's recommended to use a "selfpowered" USB Hub like this one from Reichelt. It also decouples the power from the (noisy) PC supply, and allows to run the MIDIbox without a PC connection.